Like great cheese – that only gets better with age, the same is hoped for the new stainless steel gear drives installed at a dairy plant. 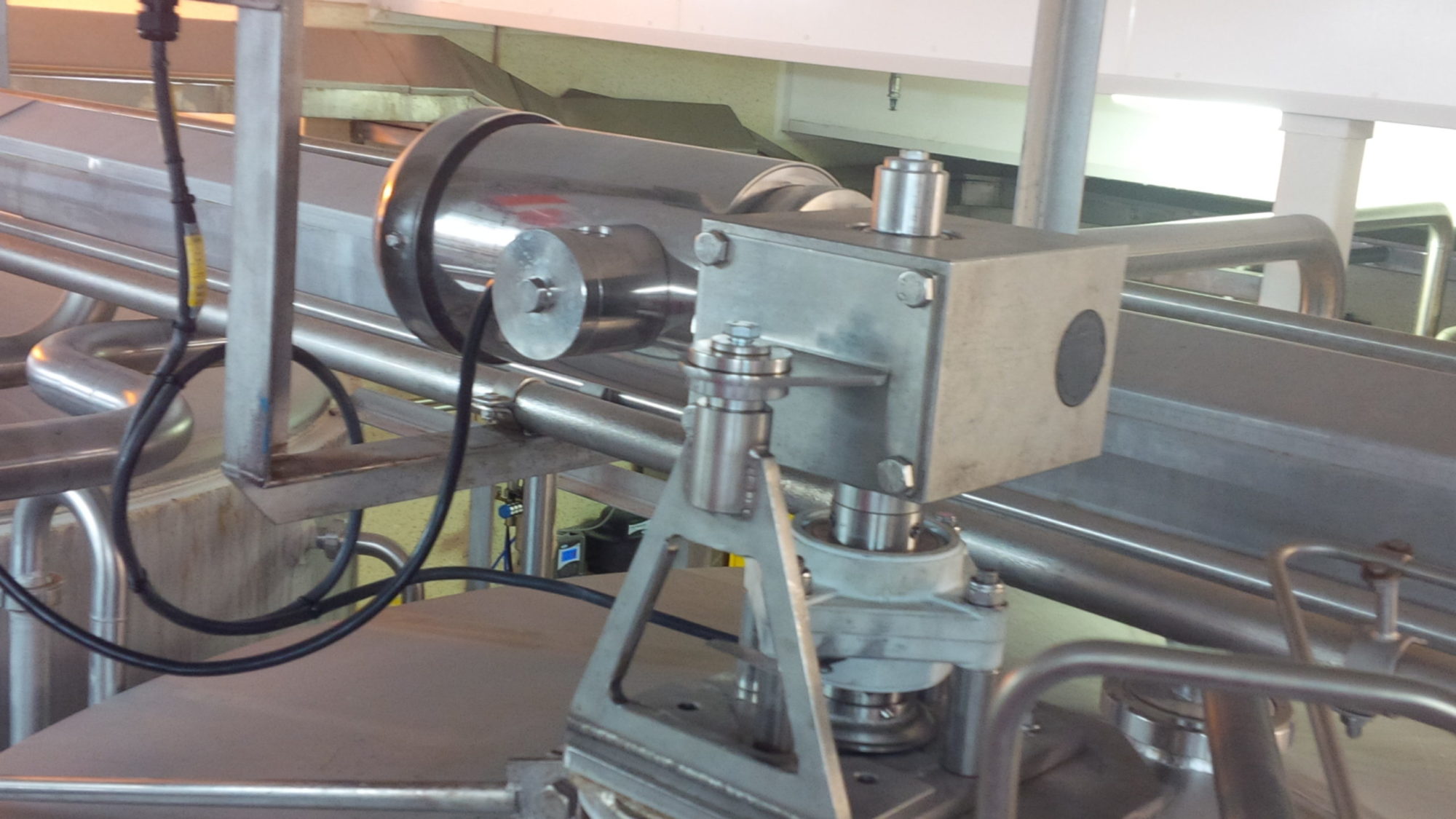 EQM installed a stainless steel gear drive to stir a starter fermentation pot, which is a key part of the process of making cheese at the plant.

The plant has 10 stirrers and had been relying on aluminium gear drives that were only lasting about eight months of heavy use.

The plant’s electrical technician was looking for an alternative option that would last longer and require less maintenance.

The plant produces 10 tonne of mozzarella and 12 tonne of cheddar an hour, and the gear drives used to stir the starter pot can be required to work up to 24 hours a day, seven days a week.

He said the aluminium gear drives would only last about eight months of heavy use and he decided to try stainless steel gear drives as a better performing alternative.

“We decided to try stainless steel drives and do a trial on one of the ten starter pots.

“Some modifications were required, such as making a different shaft and installing a floating torque arm and the results have been really good.”

Cheese is one of the most complex of dairy products, involving chemical, biochemical and microbiological processes. In cheese making, the “starter” is a culture of carefully selected lactic acid-producing bacteria.

The cheeses are cut into 20 kilogram blocks, which are either exported or sold nationally to dairy retailers.

In total the dairy plant produces over 428,000 tonnes of milk powder, cheese, cream, protein and lactic casein ingredients every year.

So far the results have been successful, and a decision will be made to either replace the remaining drives in one go, or to a more staged replacement schedule.

He says replacing at once is a strong consideration, due to the labour and downtime required when the inferior aluminium drives break down.

“There’s a bit of downtime with a breakdown, so we will consider what replacement schedule is best, it might be better to just do them all at once, but we do have to consider the capital outlay of doing so.

“However if we get a much longer lifespan from the new stainless steel drives, it stacks up as a good option to get them all done at the same time,” he said.

Milking stops for nothing

Don’t ever get caught on the hop